The Nyon Region covers 704 hectares and stretches between Lake Geneva, the vineyards of La Côte Region and the Jura Vaudois mountains. The city of Nyon has more than 20,115 inhabitants (as recorded in the last census dated 31 December 2016).
The city of Nyon is approximately 400 m above sea level.  The highest point of the Region is La Dôle measured at 1,677m above sea level.
Nyon’s main language is French but it is also possible to be understood in English and German.

Currencies and credit/debit cards
The currency used is the Swiss Franc (CHF). The Euro is generally accepted in supermarkets (Migros, Coop, etc.). Service providers such as SBB (railway company), CGN (Compagnie Générale de Navigation), La Poste, some restaurants and museums also accept them; however your change might be returned to you in CHF.
At the various banks, at La Poste (post office), at the SBB railway stations and directly at the ATMs of the banks, you can exchange your money in CHF and other currencies (€, $, £, ¥, CAD, AUD ...).
The main credit cards (Visa, Mastercard, Eurocard) are accepted as a means of payment in supermarkets. However, in small shops and restaurants, it is best to pay with debit cards (EC). Most of the terms and conditions of payment are indicated directly at the cash desks or at the front door of the establishments.
A Value Added Tax (VAT) is included directly in the purchase price.

During the days shown below, restaurants and shops are mostly closed:
Emergency numbers
Police - 117
Firefighter - 118
Ambulance - 144

To see, do, experience… Every month, a thematic visit of the museum to discover the ancient life in all its facets. The last Tuesday of 05, the evening reading at Rolle

We offer an evening with Béatrice Monnard The ancient tales of Wednesday The Garden of Dinosaurs at Schilliger's

To start its 75th anniversary, Schilliger offers you a step back in time and transforms its Garden Center into a real Garden of Dinosaurs. Noblesse oblige! Life at a Château in the Eighteenth Century The night of the legends of the lake - Nyon

The Lake Geneva Museum and the Nyon Library combine to explore the ancient stories of Lake Geneva. 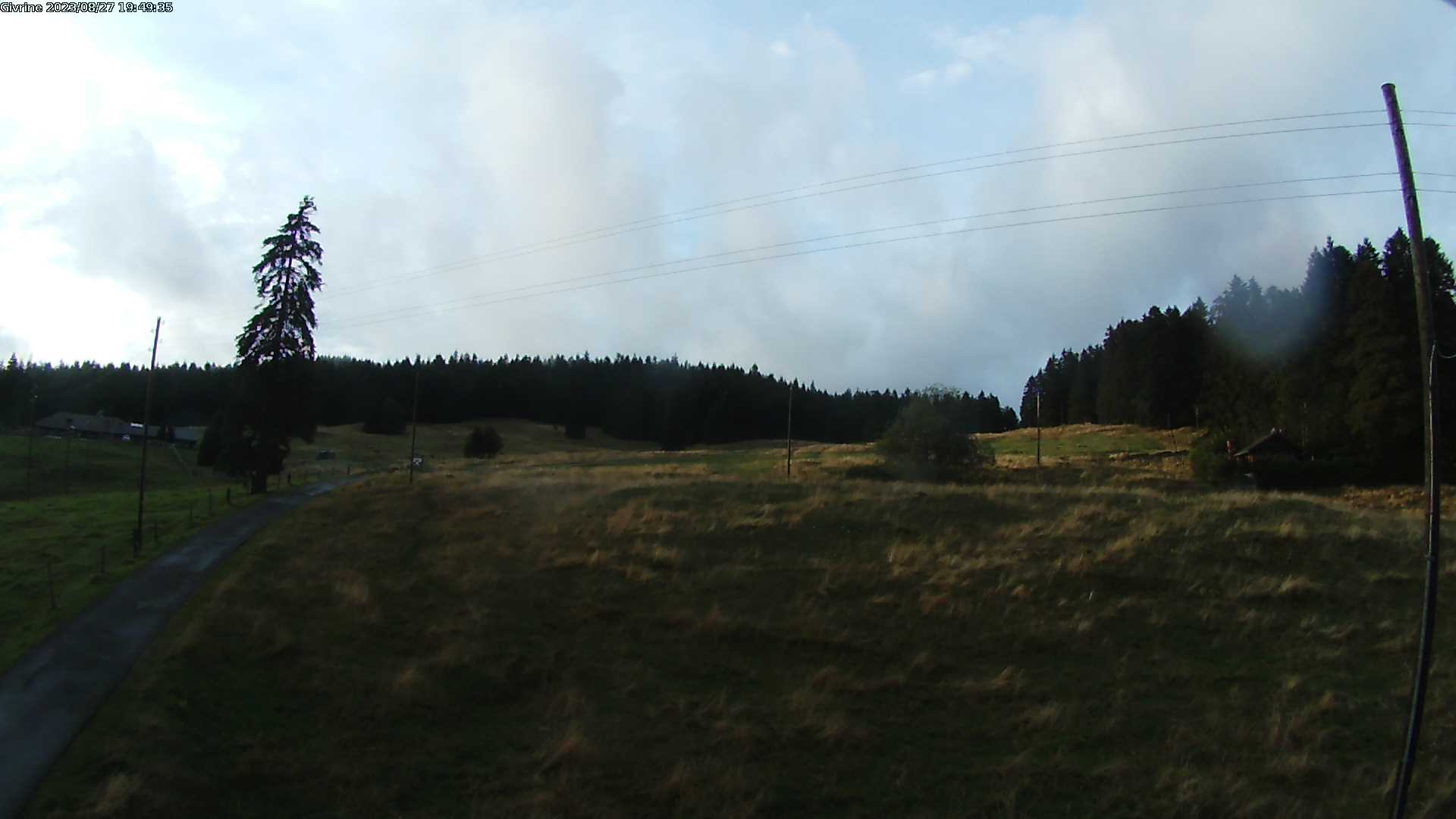